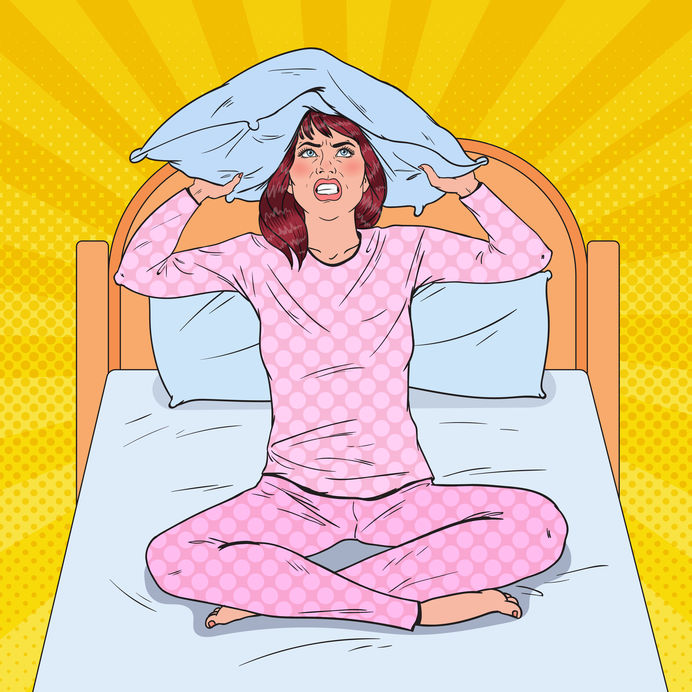 In this video we measure WiFi and wireless radiation in a sleeping area using an Acousticom 2. Many people report better sleep, and an easier time falling asleep after reducing the radiation in their bedroom. Want to see how much radiation there is in your sleeping area and other parts of the house? You can get 5% off the Acousticom 2 using our code SAFE7 at https://safelivingtechnologies.com/products/acousticom-2-rf-detector.html