LAS VEGAS (KLAS) — Residents in a northwest neighborhood are fired up over the thought of a 5G cell tower coming to their neighborhood.The tower is supposed to be built in a homeowner’s backyard near Campbell and West Washburn Road. Many residents got a document in their mail box asking them to come to the planning commission meeting Tuesday to voice their concerns 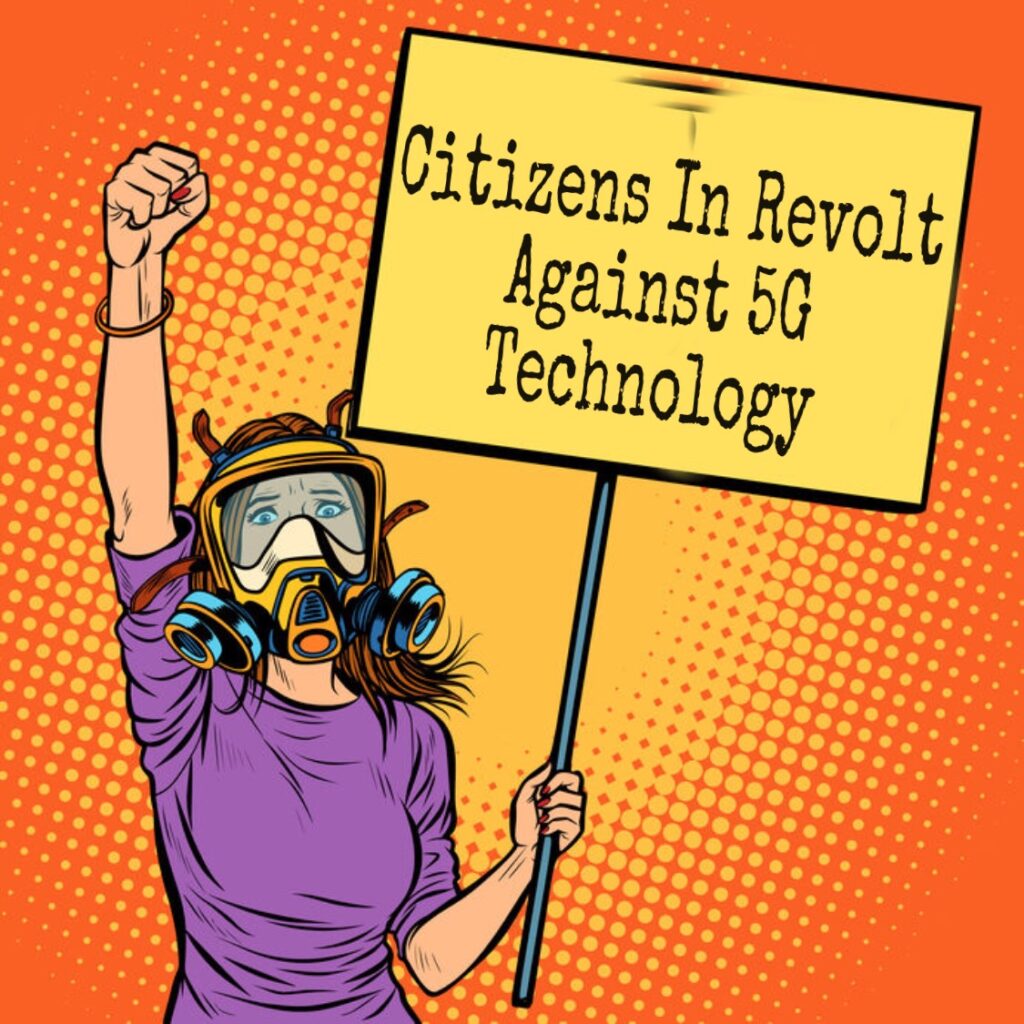 The neighborhood is tucked away from the hustle and bustle of central Las Vegas and the quiet is what drove Troy Wayne to this area 12 years ago. “The rural preservation area out here kind of protects us,” Wayne told 8 News Now.

Now Wayne is worried the rural lifestyle he loves will be disrupted after a company called IntelliSites announced plans to build the tower. “We are going to look over that way we are going to see a big tower with fake tree limbs hanging out of it and from what i have read it has adverse effect on wildlife,” Wayne said.

Another neighbor, Randy Anderson, said he will be able to see it from his backyard, “Right behind these palm trees is where you would see it, right on the other side of this wall,” Anderson said. “The tower would be twice as close to my house than it would be to my house so I dont think it belongs there. I dont want it and I vote no.”

The property owner of the land where the tower would be built would not talk to 8 News Now on camera but says they are in a contract with the company and cannot back out. They also said if plans move forward they would get an average of $4,000 a month.

8 News Now reached out to the county and was told the planning commission could approve or deny this plan by the end of its meeting, but residents have the option to appeal a decision.

Our very own Bill Cadwallader was consulted in appealing this decision. 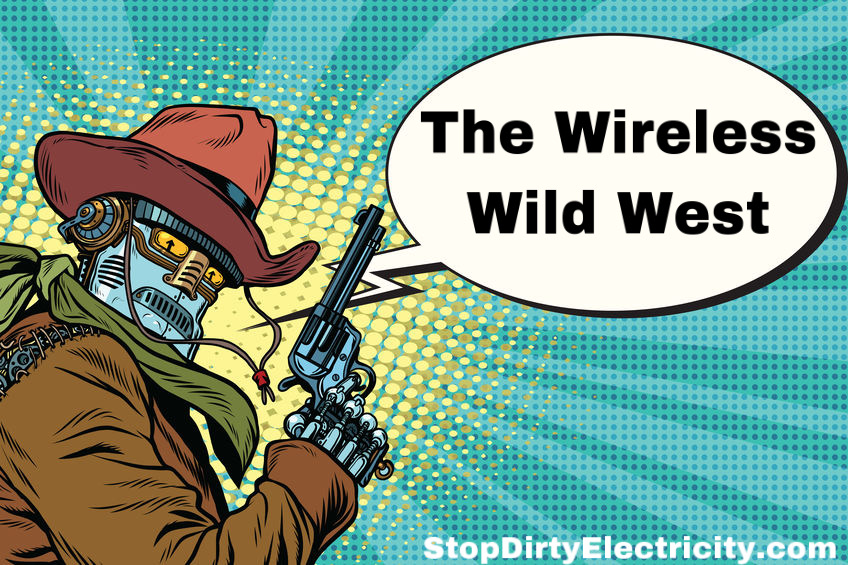 The Microwave Injured Masses – Canary Warnings About 5G And Covid-19
2018: 28-year-old Tim Barker became ‘electro-sensitive’ (or ‘microwave injured’) after years of working in Silicon Valley as a developer for iPhone Apps. Too ill to continue working in that microwave saturated environment, he quit his job and took refuge at his mother’s home in Arizona the same year, hoping to recover.
2019: Tim went for a walk around the block with his mother in her Scottsdale neighborhood. As they neared a metal box positioned on a corner lamppost, Tim experienced intense pressure in his head, seized up with convulsions in his gut, doubled over in pain, and fell to the ground. The following week he and his mother passed near to the same lamppost and again the nightmare repeated itself.
What began as suspicion that the box on the lamppost could be a container for the new 5G (5th Generation Wireless communications technology) and thereby responsible for his symptoms, was confirmed when Tim received verification from AT&T (the local cell phone provider) that they had in fact ‘turned on’ the 5G network on January 4, 2019.
We need to know more.
Check out the rest of the story here: https://www.electricsense.com/5g-covid-19/
And learn what you can do to protect yourself:
https://www.amazon.com/Quick…/dp/1732365059/ref=sr_1_2…
« Older Entries