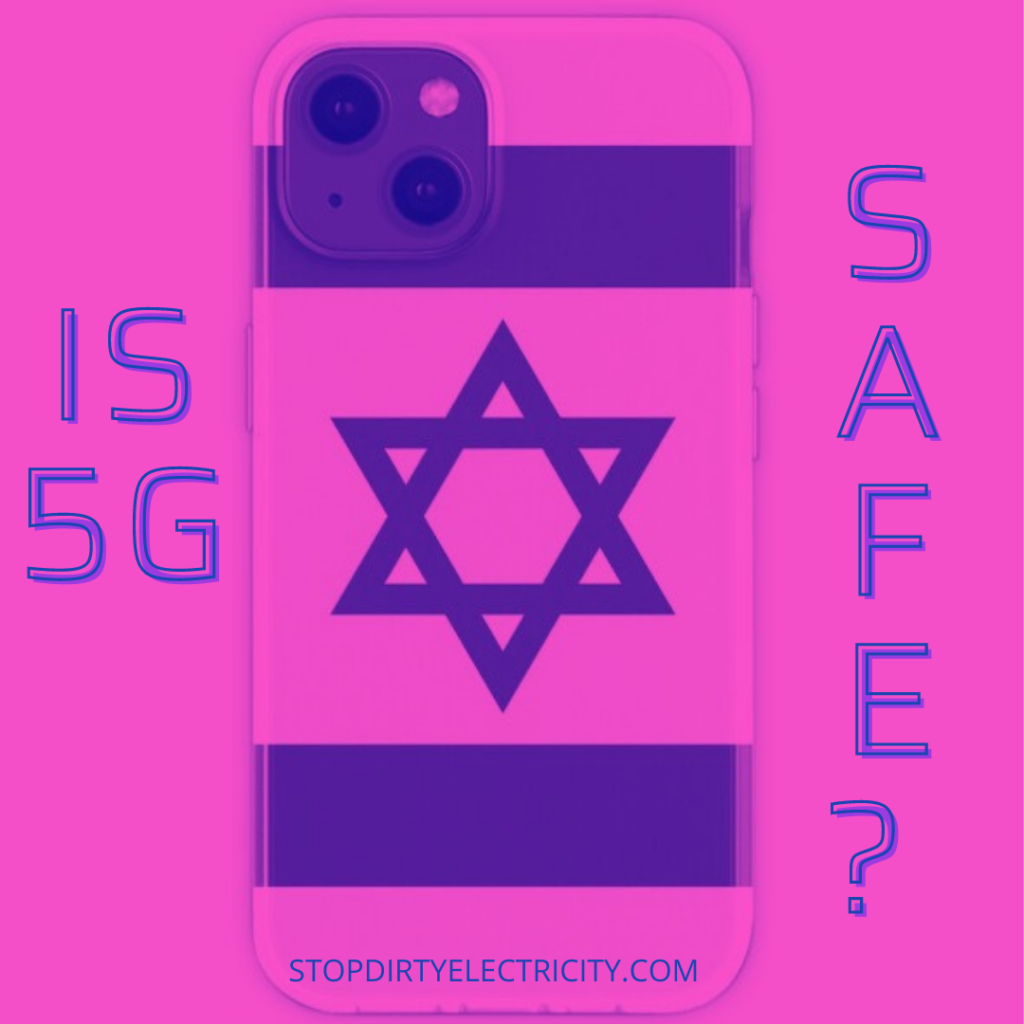 We enjoy and rely heavily on our ‘smart devices’, but not fooling ourselves, what’s the flip side of the radiation danger? What is ‘5G’ and what is ‘dirty electricity’ is in our homes? How far away should we be from our microwave ovens when they are operating? Where should we ‘wear’ our smart phones when we are out and about? Also, how to sleep better while saving money. And, is our privacy really compromised with 5G antennas? – with Tamar Yonah and guest: Bill Cadwallader, MBA, EMRS Certified Electromagnetic Radiation Specialist and author of the book, ‘Exposed – The Electronic Sickening of America and How to Protect Yourself – Includes Dangers of 5G and Smart Devices. Watch the interview HERE 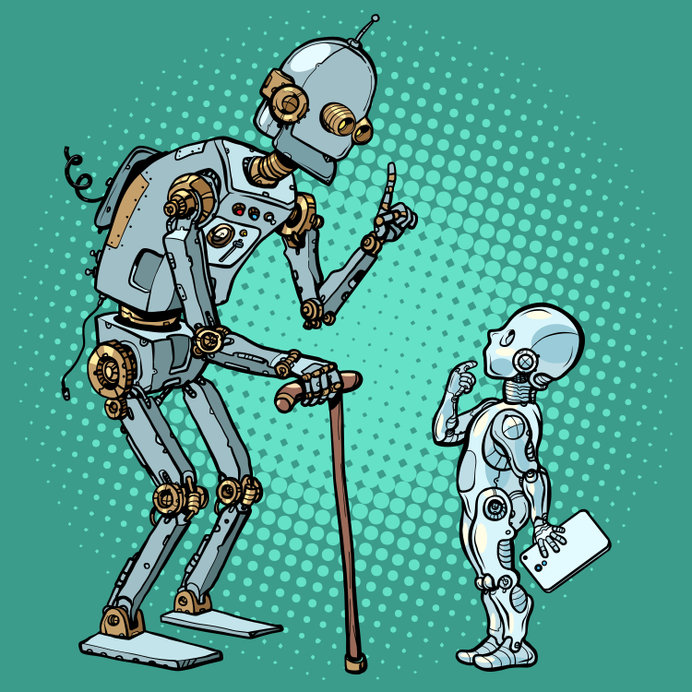 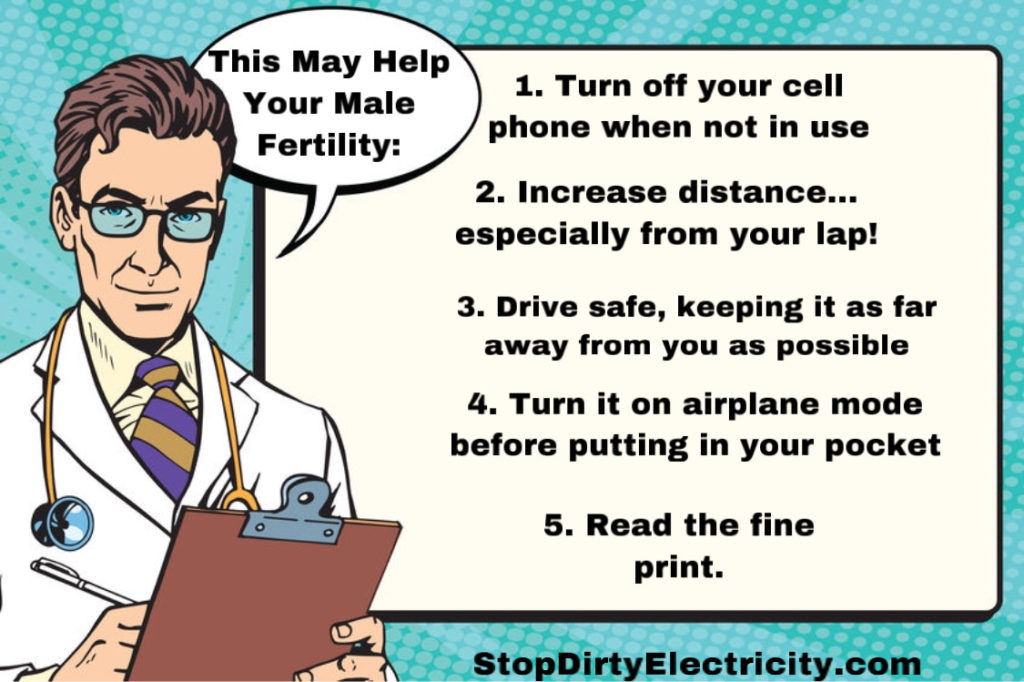 10 Examples of Electromagnetic Energy
Where are exposures coming from and what can we do about them? 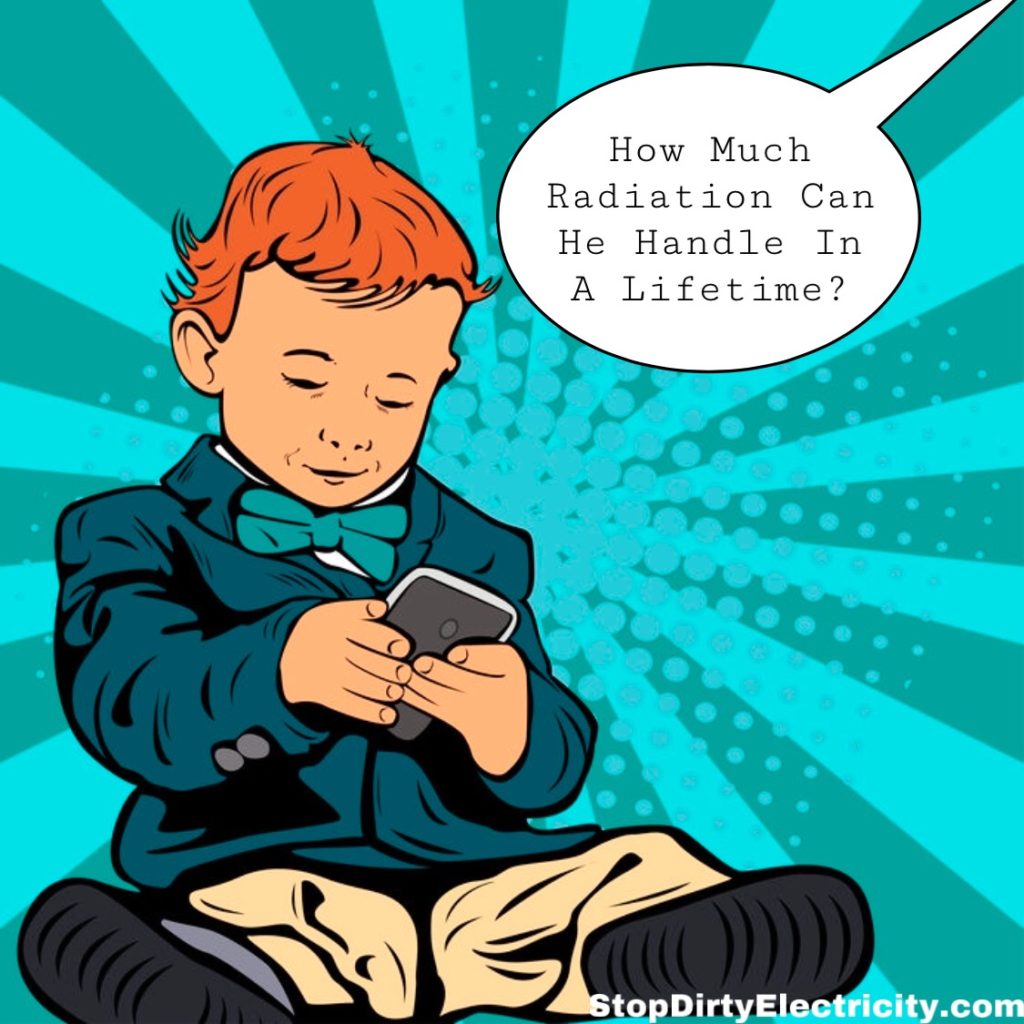