“To assure safety, the Federal Government requires that cell phones meet radio-frequency (RF) exposure guidelines. If you carry or use your phone in a pants or shirt pocket or tucked into a bra when the phone is ON and connected to a wireless network, you may exceed the federal safety guidelines for exposure to RF radiation.
Refer to the instructions in your phone or user manual for information about how to use your phone safely.”

24 Hours Without My Phone 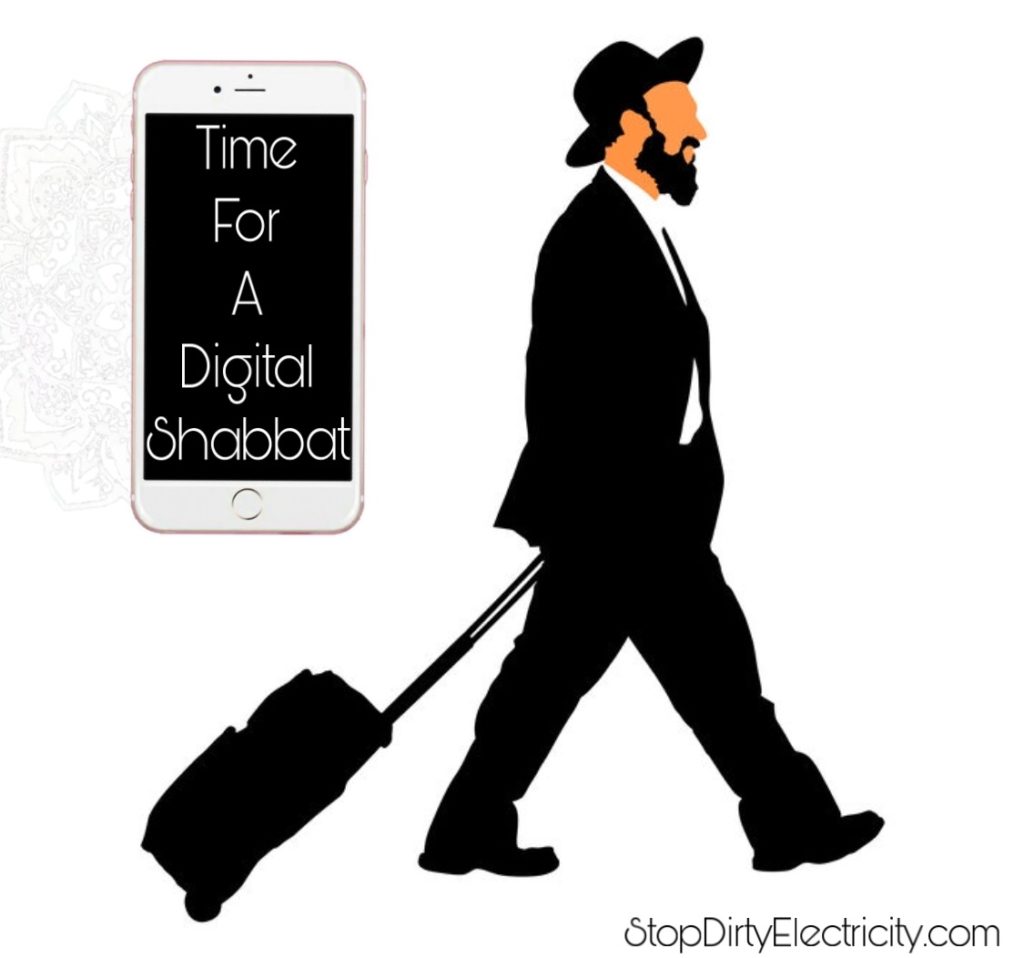 In 2008, Tiffany Shlain’s father, Leonard, was diagnosed with brain cancer, and she began to change her use of technology when the two of them were together. “Some days he would have only one good hour,” she later wrote in the Harvard Business Review, “and I didn’t want to be distracted when I was with him, so I’d turn off my cellphone.”
Find out the rest of the story here, it’s really incredible.