Technology is effecting your children’s brains. How should parents handle it? 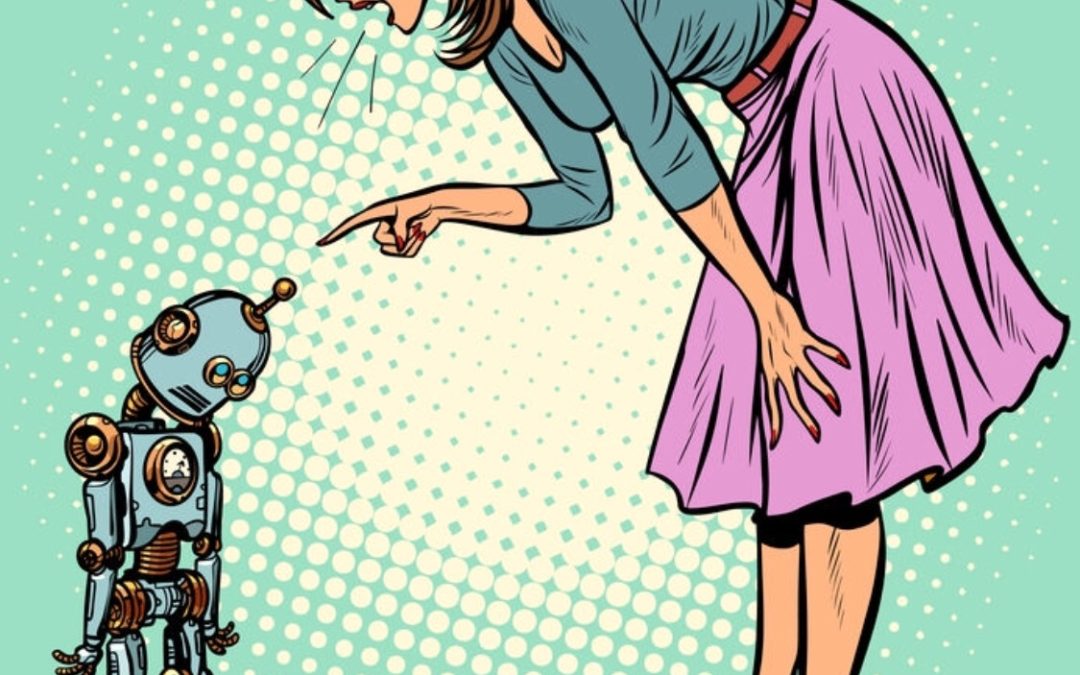 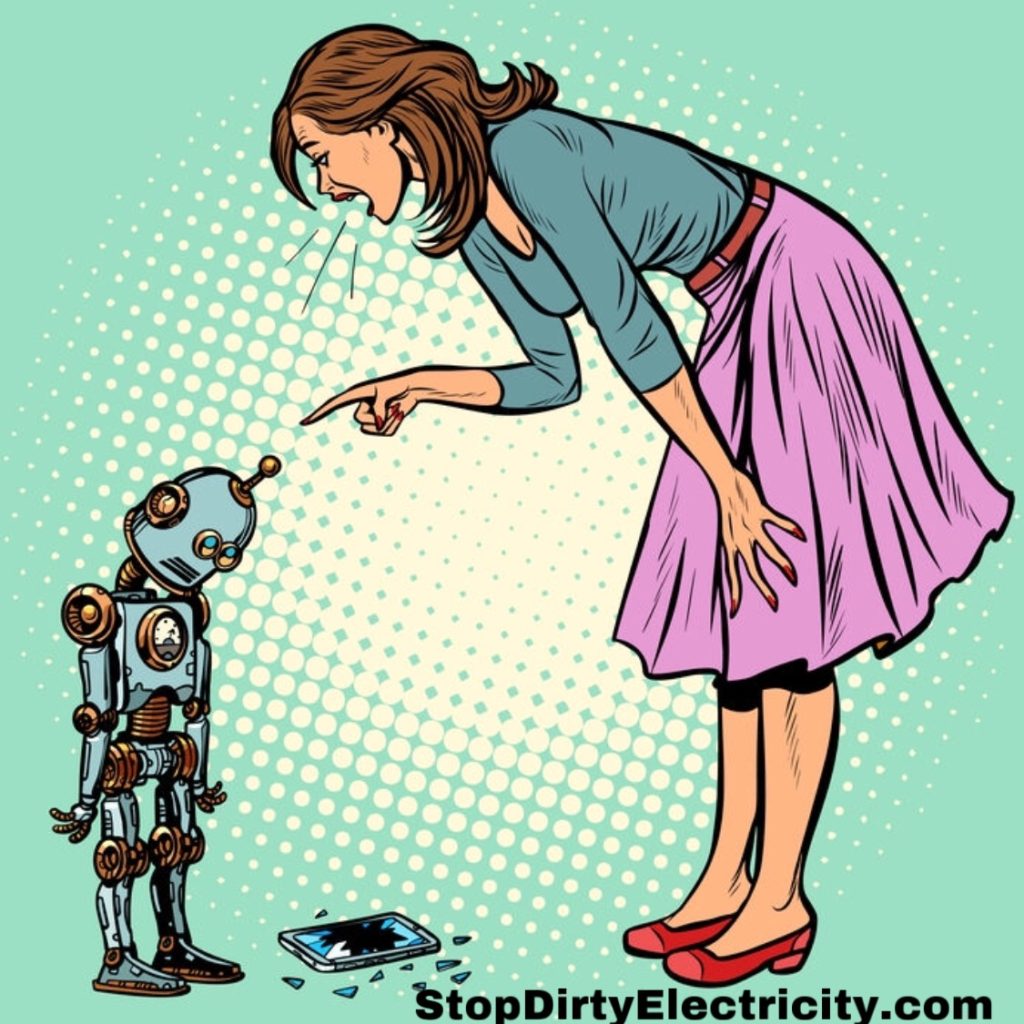 The National Institutes of Health (NIH) has been studying the effect of screen time for children. The preliminary results are in and they’re not good.

The NIH report shows that nine- and ten-year-old children who spend more than two hours in front of a screen each day score lower on thinking and language tests. This is troubling since the average “tweenager” spends up to six hours a day on their tablet or phone.

In addition, scientists have found that children with daily screen usage of more than seven hours show premature thinning of the brain cortex. This is the outermost layer that processes information from the physical world. While it’s too soon to know with certainty that screen time usage caused the changes to the children’s brains, scientists will be monitoring this relationship carefully.

Are your children addicted to technology?

The NIH report is just one example of the growing effect of technology on our children. Another study related smartphone use by children to sleep deprivation and other problems associated with poor attention spans. This is alarming since two-thirds of children take their smartphones to bed with them.

One group of scientists found that the more time four-year-olds spent interacting with media, the shorter their sleep was at ages four and six. A study published by Harvard Medical School has shown that blue-tinged light emitted by devices such as smartphones and tablets suppresses the production of melatonin, a sleep-inducing hormone vital to good sleep.

In The Tech-Wise Family: Everyday Steps for Putting Technology in Its Proper Place, Andy Crouch offers practical commitments parents can make to help their children and family manage technology. Among them:

I would add this: community is vital to our souls. We were made to do life together. Every image of the church in the New Testament is collective–a vine with many branches, a body with many parts.

By contrast, technology isolates us. For every family that plays a video game together, there are multitudes of children (and parents) who play them alone. A computer or handheld device is intentionally isolating. It’s hard for two people to use one keyboard or focus on the same screen. Such isolation can be devastating.