Smart Phones May Be Leaking More Radiation Than We Think 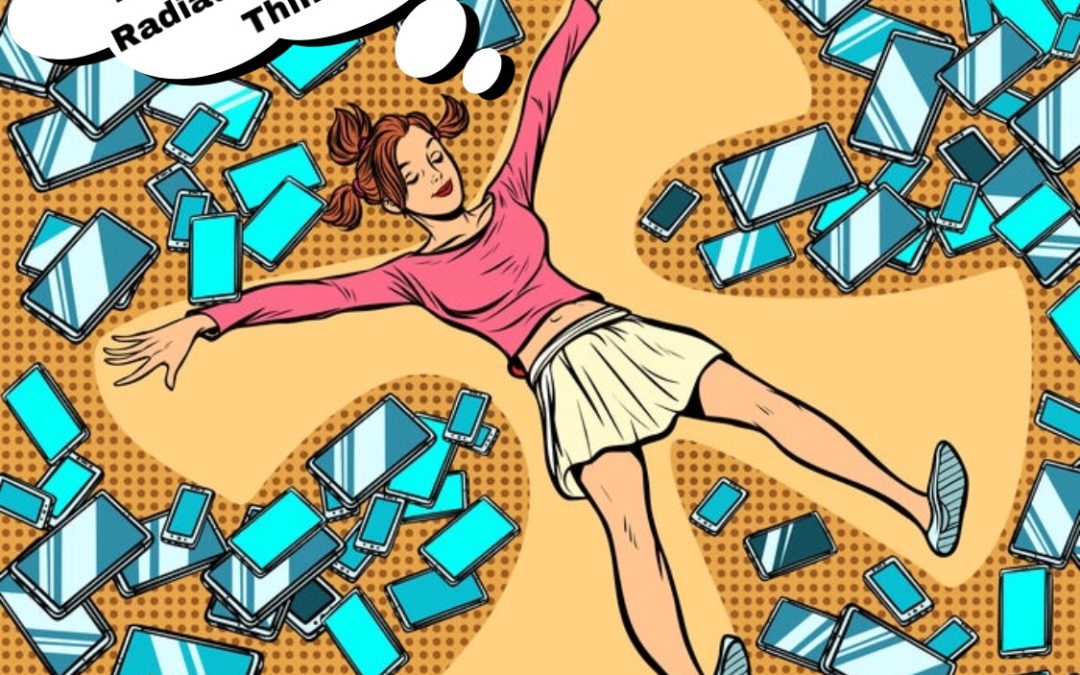 SMARTPHONES MAY BE LEAKING MORE RADIATION THAN WE THINK

Apple and Samsung phones released over the last three years may be producing radio frequency radiation at levels higher than current Federal Communications Commission limits allow, according to a report by the Chicago Tribune. Scientists and consumers have shown increasing concern that radio frequency radiation from our devices may have adverse effects on human health, especially with 5G rolling out across the globe. The new report demonstrates that older phone models, operating in the 3G and 4G bands, have the potential to exceed the FCC’s safe limits by up to as much as five times.

Want to know more? Check out the rest of the story here