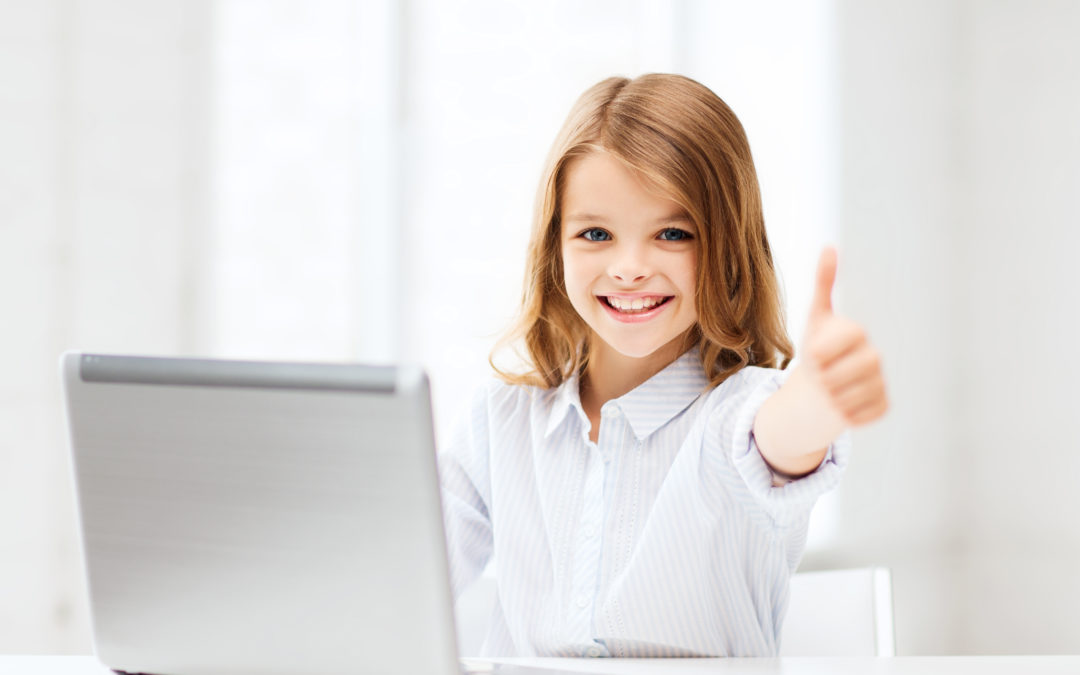 If you have not read Part 1 of this blog, please read Part 1 before looking at Part 2 of the article from EM Watch from south England on Computer radiation.

Here are some more great tips to minimize your Electromagnetic Radiation exposure.

.
This is becoming more and more of an issue for computer users, as WiFi and wireless networks are everywhere. Computers can be connected to networks with wires. Not as “cool” as wireless connections and not as convenient; but smarter than introducing a known carcinogen into your home.
Almost everyone now has WiFi / Wireless network in their home. They would be wise at least to switch off a WiFi and a wireless network before going to bed every night. If that is too hard to remember, I have installed a $4 timer that turns the WiFi and a wireless network off when people go to bed and turns it on when they wake up. You can find these timers at any hardware store; then at least they would have eight hours a day free from Electromagnetic Radiation. Their body can use that time to repair some of the damage!
If you decide not to use WiFi or Wireless, you still have to actually disable WiFi / Wireless capability on each device that offers the option:
your computers,
printers,
routers, and
anything which communicates with them.

Sometimes you press a switch or a key to disable wireless or sometimes you have to change software settings. If you have a WiFi / Wireless / RF meter, use it to check to see what that equipment is really generating. I like this household meter very much – https://stopdirtyelectricity.com/wirelessrf/

.
External hard drives generate as much Electromagnetic Radiation as those inside a computer.
Speakers – some of the woofers generate a powerful EMR.

Most newer headphones & headsets are wireless which generate WiFI / Wireless / RF radiation.
Uninterruptible power supplies (UPS) produce some of the largest EMFs found in the office.

https://stopdirtyelectricity.com/wirelessrf/
You might even change your mind about going wireless! Even if you don’t use wireless devices at home, you may still want to check for WiFi / Wireless from outside sources.