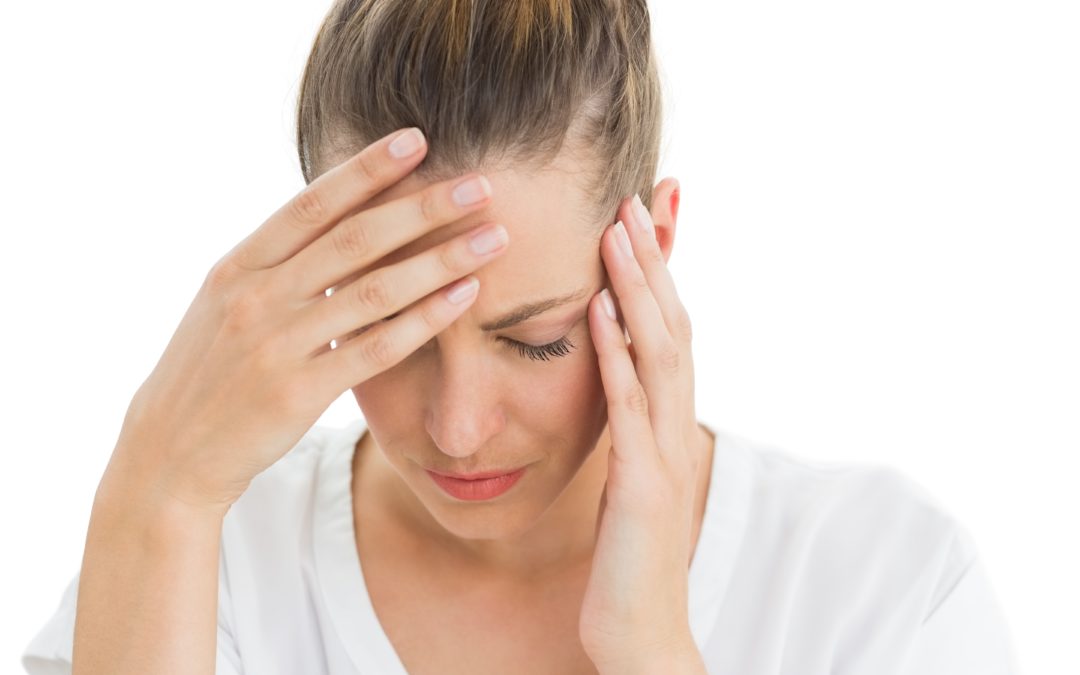 Many people have wondered if all of the Wireless / WiFi devices and cell phone towers are a problem.  Could there actually be harmful consequences.  That is what Carolyn Burkhardt wondered also.

In the June 19, 2015 edition of the Methow Valley News, Ann McCreary wrote a story about how one cell tower could bring devastating effects on one person – Carolyn Burkhardt.

Her remodeled cabin is in one of the remotest parts of Washington State – near Mazama.  I should know, I have visited this area many times over the years because relatives have built a cabin there also.  I could never get good reception because of the lack of cell towers in the area.

But Verizon has fixed that.

They build a huge, 120 foot tower (almost the height of a 10 story building) just 150 yards, across an open field, from Carolyn’s part-time residence. She was told that the cell tower would not be a problem.  But shortly after she moved there … “she experienced a racing heart, tinnitus (ringing in her ears) and a tingly feeling overall…”

Is Your Cell Phone Giving you Headaches?

A retired nurse practitioner, she was also very concerned with “the rapid heart rate — tachycardia” — while she was in bed – only at the cabin and not at her permanent residence.  She also experienced …“buzzy feeling — imagine a lightning bolt not too far away… and found her temperature was about one degree higher…”

Since this was a part-time residence, she suffered none of these symptoms at her other residence.

She originally bought the property for hikers to stay at who were in the middle of hiking the Pacific Crest Trail, calling it the “Ravensong’s Roost.” She had hiked the entire trail herself at age 20.

Burkhardt was told that the cell tower was harmless.  Now 60, she recalled how years ago they considered X-rays harmless as well.

If this was not bad enough, Verizon placed a request to upgrade the tower built in 2010 from six to nine antennas – increasing the electromagnetic radiation by 50%.

A State Environmental Protection Act (SEPA) checklist conducted in 2009 did not include evaluation of RF (wireless radiation) emissions from the tower before Verizon had built the tower.

Carolyn has appealed to the County to stop Verizon from upgrading the tower based on her health problems.

But in the July 30, 2015 edition of the Methow Valley News, Ann McCreary reported that unfortunately, Burkhardt lost her appeal.

I believe this is just the tip of the iceberg.  As the cellular network becomes even larger, with more and more powerful antennas, people will start to notice health issues at one location but not at another location – like Burkhardt.  This should alert us that electromagnetic radiation from cell towers could be the cause. One exhaustive report that supports this is called the BioInitiative 2012 Report. You can learn more about this at:

with over 3,900 peer reviewed, scientific articles.  It has been compiled by 29 authors from ten countries, ten holding medical degrees (MDs), 21 PhDs, and three MsC, MA or MPHs. It concluded that these levels of electromagnetic radiation, at levels lower than the antiquated FCC regulations, can have many detrimental biological effects on human, animals and even the environment.

If you are having unexplained health problems or just for precautionary reasons, go to

This site will tell you how many towers, antennas, and who they are operated by, within a 4 mile radius of an address.  Inexpensive, homeowner meters can be used to determine how strong a particular cell tower is. You yourself can determine how close the antennas are and if they could be causing significant health problems – like Carolyn Burkhardt who is now living with them: